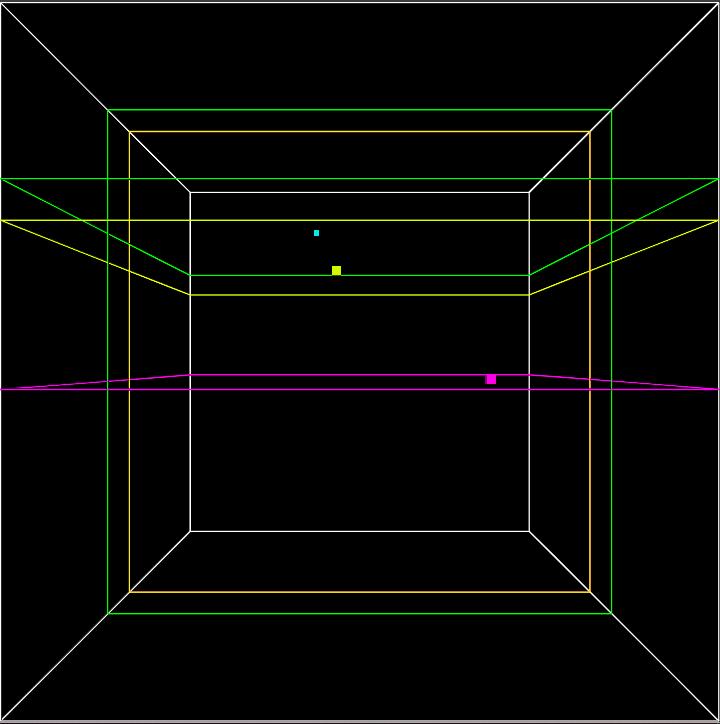 For a project for a software design course, my team and I created a multiplayer, three-dimensional version of snake game. There are two modes of play. The first is a three-dimensional single player mode viewed from a first person camera. The second is a two-dimensional multiplayer mode where two users can compete from different computers. To make these modes, we networked two computers to play against each other and developed capabilities to play in first person view.